Broken any new year’s resolutions yet?

Posted on January 23rd, by pimpedphotos.com in Blog, Site stuff. Comments Off on Broken any new year’s resolutions yet? 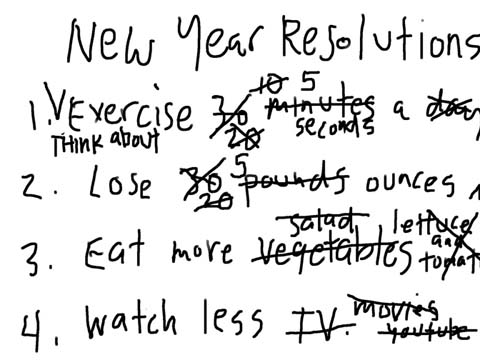 One of my new years resolutions is to chill a little and I feel that has been broken. 3 weeks in and 2012 has been quite manic.

The situation is that, while it has been manic, a right royal challenge, it has been most rewarding (said with a posh accent).

With the shoots from Oz nearly wrapped up, I’d be lying if I said that the hard work and persistence has not paid off. Both shoot days were long, everyone was absolutely exhausted but we all pulled through!

Everyone provided input for the shoot and as a photographer/project manager/logistics specialist, the goal was that everyone will benefit from the shoot. I believe that the goal was reached.

To some, shoots are more than a financial transaction, tfp, etc. For some members of the team (models, MUA’s, Hair, etc), it is the start of their future livelihood. Even if it isn’t, reaping the rewards for good work is still something to be proud about.

After this experience, what next? Well, we’re off for some more sun in Miami later this week. I will be shooting and to say that I’m very excited…well, it would be an understatement.

On the business end, I’m free late April for a creative shoot. If you have a concept you’d like to explore, drop me a line.

As for chilling out…why chill when you’re having fun? Guess that is the reason why you shouldn’t make any promises you can’t keep.