How to create good photos without professional gear!

Posted on December 6th, by pimpedphotos.com in Blog, Tips. Comments Off on How to create good photos without professional gear! 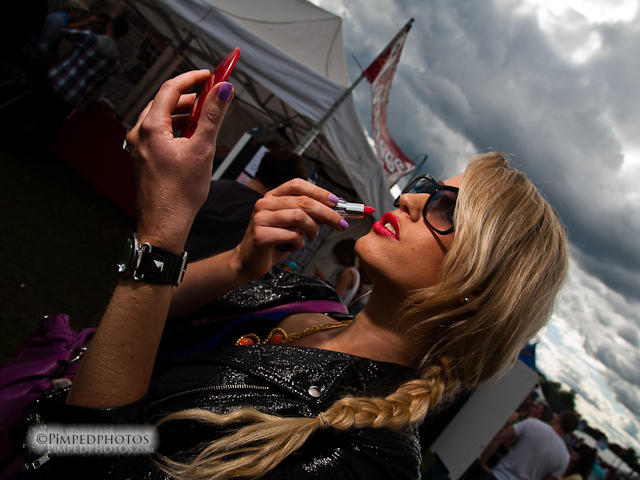 Been a while since the last informative/edu blog so, here’s a catch up, long blog…

Ever had a photo taken, looked afterwards and thought, “That looks sooo fake?” or “I’m hot but why does that pic look bad?”

Well, a number of things (not extensive):
1. Lighting: photo=exposing light. Bad light=bad photo, enough said.
2. Photographer: they might have the best kit in the world but if they don’t know how to use it. Think supercar and not knowing how to drive stick.
3. Rapport, this is a big one when working with people.

Background: as any event photographer will tell you, they only have about 30secs-2 mins when taking a shot (tried posing for 2 minutes when drunk?)

Let’s do some quick math:

That’s 230 minutes of shooting time and you only have 240 minutes to do it in.

What’s the math got to do with rapport, well, read on.

Fact: 95% of communication is through body language.

Fact: Photography only captures that 95%

The best photos taken during my time as a event tog has been when I made an effort and took the time to build rapport with someone.

You the photographer don’t have to go through a deep counselling session but need to make sure that the model feels comfortable with a complete stranger taking their photo!

No matter how sociable you are, It’s hard, damn hard work to do this. I’d be the first to admit that I get lazy and don’t do this as much as I used to. Guees what, it really does show in the photos.

There is no punch, no personal connection between the viewer and the pics. It feels that the picture is not communicating, reaching out, making an emotional connection with the reader.

With lots and lots of photos out there, the money shot must stand out, strike a chord.

It’s nobody’s fault, the person/model may look absolutely stunning, the photographer may be an ace but if there’s no spark, don’t expect the model to produce a comfortable pose and get the shot you want.

It’s the nature of the game.

Quick tips, what can you do to resolve this, well:

The basics, common sense, right? In short, don’t be the stealthy, creepy photographer or the aggressive money hungry pap!

You’ll be amazed what a difference this makes!

I took this pic last year at SW4, weather was great, it was buzzing, I was tired (after a lot of talking, roaming, clubbing, etc), I was about to go home.

Then I saw a lady reapplying her makeup, lots of fluffy clouds, the scene was set.

Walked up, smiled, delivered an intro and she (Alex) said yes. We fine tuned the shot and turned out to be one of my favs (and landed on the front page for a while).

Put yourself in her shoes and imagine that I only asked for the pic, you’d probably think, “what the …., go away nut job”

So get out there and be a good tog, build rapport and whack some emotion into them shots. (Models, teams, etc, be good to your tog, he/she is probably just as nervous as you are 😉 )